What is Glaucoma and should you be worried? 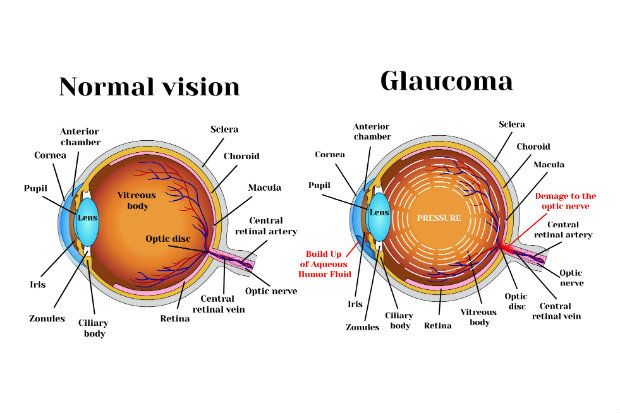 Glaucoma is an eye disease that is one of the leading causes of blindness in the United States. Glaucoma is often referred to as the “sneak thief of sight” because it slowly takes away vision, often without the person realizing it. There are certain risk factors for this disease, such as, advancing age, family history, nearsightedness, eye injury, eye surgery, and the use of steroid medications. Another major risk factor is Race. According to the NEI (National Eye Institute), glaucoma is five times more likely to occur in African Americans and they are four times more likely to go blind after diagnosis. Studies also show that Hispanics are more likely to develop glaucoma after age sixty.

Glaucoma is characterized by increased pressure inside the eyeball that causes damage to the nerves which connect the eye to the brain. When these nerves are damaged by the disease the vision loss is usually permanent. Early stages of glaucoma are harder to detect because the loss of vision that occurs is in the peripheral area and not in the center of the patient’s vision. This is why specialized testing is important, as well as, having an annual eye health exam performed by your optometrist.
There are several types of glaucoma that can be diagnosed and managed if caught early. Specialized testing and in some cases laser and surgery treatments are used for detecting and managing glaucoma. Vision field instruments measure peripheral vision (vision off to the sides, above and below). This testing is used to help us detect vision loss caused by glaucoma. Damage that occurs to the nerves can be seen with instruments used during an eye exam. This damage can be measured and discovered earlier with an instrument called OCT (Optical Coherence Tomography). Once glaucoma is detected it is most commonly treated with prescription eye drops. This form of treatment is usually continued for the rest of the person’s life. 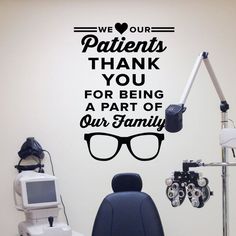 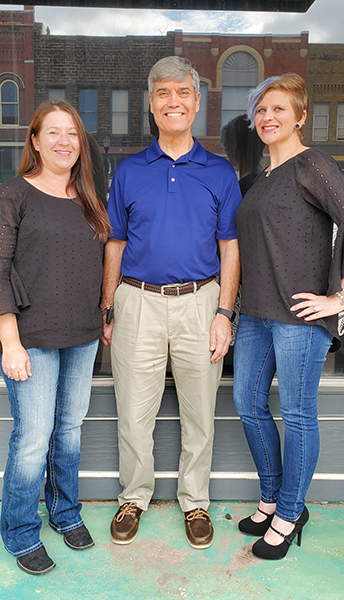